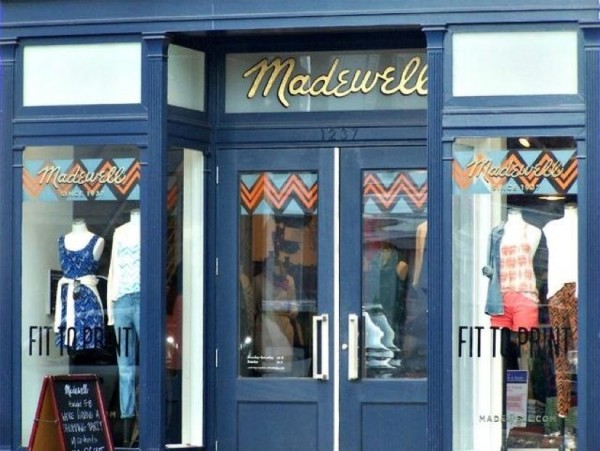 Reston Town Center is getting a new women’s clothing store. Madewell — the sister brand of J. Crew — is opening a store in January, Madewell officials confirm.

Madewell is considered a younger, hipper version of J. Crew, its parent company. Madwell specializes in jeans, leather jackets and totes, and other casual clothes.

The Reston store will take over the former Ben & Jerry’s space at 11928 Market St.

Madewell is currently hiring for the Reston store.