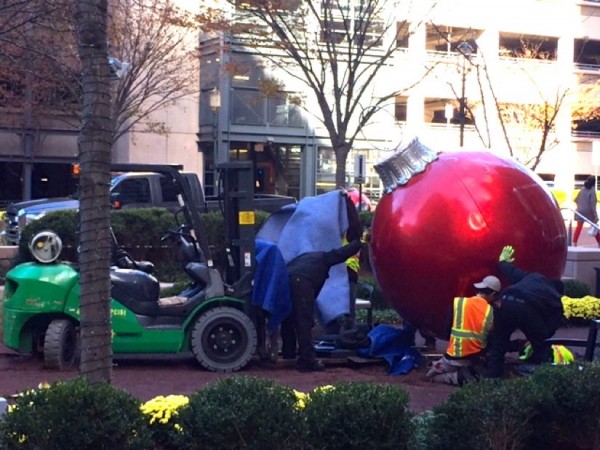 Winter Forecast — What will the winter of 2015-16 bring? A warmer December, but at least one major snowstorm for Northern Virginia [NBC Washington]

Bechtel Named Military Friendly Company — Reston-based Bechtel has been named a Military Friendly Employer by the publisher of G.I. Jobs and Military Spouse magazines for the third straight year. The designation is given to companies that demonstrate a commitment to hiring, training, and retaining current and former military personnel. [PR Newswire]

Alternative Gift Fair Dec. 5 — The Unitarian Universalist Church, 1625 Wiehle Ave., Reston, will hold its annual alternative gift fair from 10 a.m. to 2 p.m. Visit over 30 booths of socially conscious gift ideas from local and international charitable organizations. 100 percent of all donations and proceeds go directly to the charity of your choice. All donations are tax deductible. [Unitarian Universalist Church]