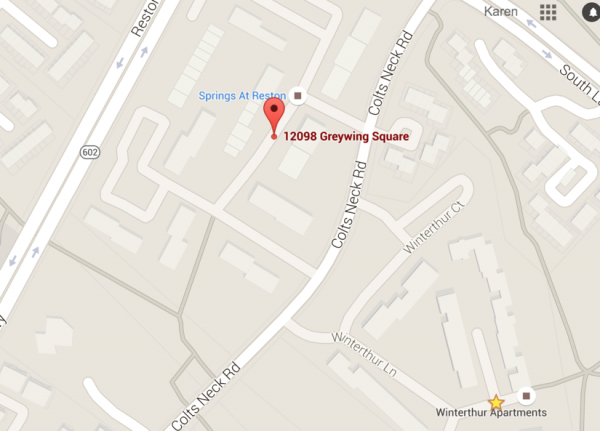 Two incidents were in the 11900 block of Winterthur Lane. A resident told police someone entered their apartment bout 2:30 p.m. It is unknown at this time if anything was taken, police said.

A resident of the same block told police someone entered their residence and took property shortly before 8 p.m.

Earlier in the day, at 12:30 p.m., a resident in the 12000 block of Greywing Square reported someone entered the residence and took property.

Last week, burglaries were reported in the 12000 block of Greywing Square and in the 2300 block of Freetown Court.