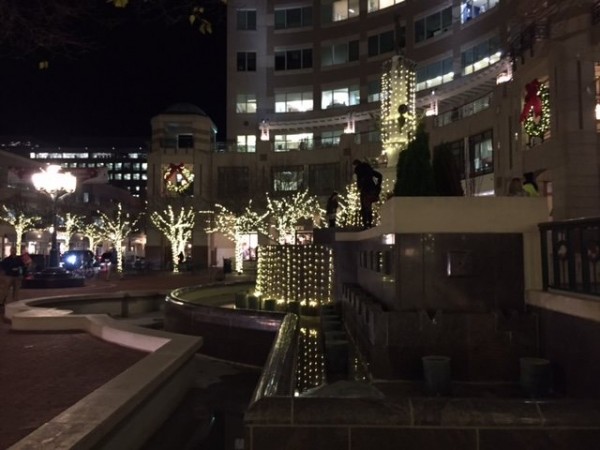 Herndon Homicide Connects to MS-13 — A man found dead in Folly Lick Park in Herndon earlier this year is connected to the MS-13 gang, which officials say has stepped up its recruiting. [Washington Post]

County Syrian Blanket Drive Continues — The last day for donations of blankets and coats for Syrian refugees is Dec. 4. Your donations of clean, gently used blankets and coats can be dropped off at any of the Board of Supervisors’ offices including the Hunter Mill Office at 1801 Cameron Glen Drive in Reston. Collection boxes are in the lobby and accessible 24/7.

South Lakes Falls in Football Playoffs — South Lakes High School’s football season ended Friday in a 24-13 loss at Westfield in a second-round Virginia 6A North Region Playoff game. South Lakes finished the season 9-3 and returned to the playoffs for the first time since 2010.

More Stories
These Reston Restaurants are Ready for Thanksgiving ReservationsToday: Reston is Getting a Bookstore