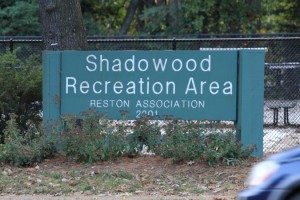 Nearly $200,000 in planned community improvements will be postponed by Reston Association to future years.

That is standard practice as RA does a year-end budget review to determine which capital repair and replacement projects are timely and which can wait. Some of the projects carrying forward into this year, in fact, were originally scheduled for previous years.

Deferred project money is held in the Repair, Replacement & Reserve Fund for use at a future date when these projects have been scoped and are ready for completion, says RA.

Meanwhile, a number of previously scheduled or already underway projects are slated to carry forward to 2016. Among them:

Some of the projects carried forward to 2016 may carry forward again into 2017, RA documents show. See a full breakdown beginning on page 43 of RA’s December meeting agenda.