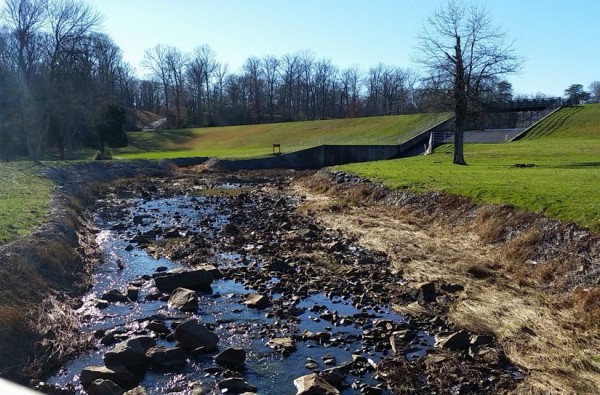 Rallies to Support, Protest President  — The Virginia Gun Violence Prevention Coalition is sponsoring a rally to thank President Obama for the gun control measures he took through Executive Action earlier this week. The rally will be held prior to Obama’s CNN Town Hall at George Mason University tonight starting at 5 p.m. College Republicans will hold a counter protest on campus beginning at 7 p.m. [SignUp Genius, TownHall.com]

Kudos, HHS Students — The Herndon High Business Management Virtual Enterprise (BMVE) class won first place in a statewide virtual enterprise business plan competition, similar to the television show Shark Tank, held in Virginia Beach in December. The class will represent Virginia in the international competition in New York City on April 18-21. The BMVE students created a company, ScholarME, to identify and tackle one of the biggest concerns of high school and college students and their parents: a company that matches students with scholarships.