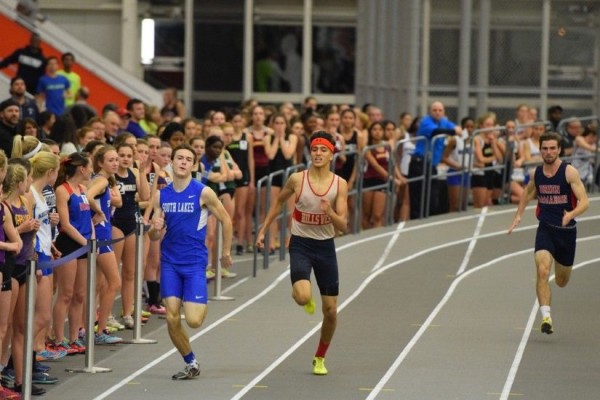 SLHS Runner Breaks Records — South Lakes High School senior Skander Ballard won the 300 meters, in 35.11 eclipsing the indoor track school record of 35.15 set by Adrian Vaughn (2009-10) at the Freedom Games in New York on Saturday. He also teamed with Eric Kirlew, Anas Fain and junior Timiebi Ogobri for third in the 4×200 meter relay. Their time of 1:32.18 in the preliminaries broke the school record of 1:32.92 set in 2011-12.

Band Deadline Nears — Tuesday, Jan. 19 is the deadline for teen bands to enter SLHS’ Battle of the Bands. The Feb. 21 competition at Ned Devine’s in Herndon benefits the SLHS Marching Band. [Battle of the Bands]