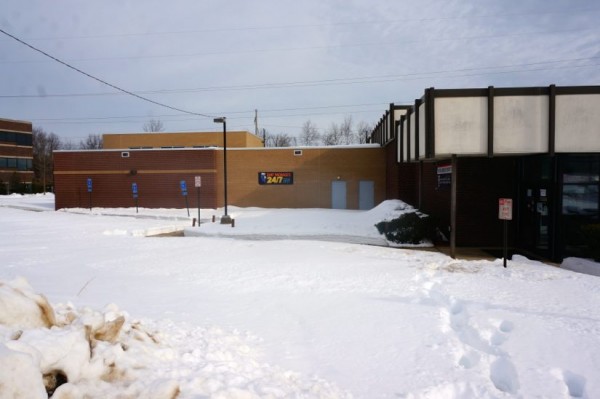 The old saying about the U.S. Post office is “Neither snow nor rain nor heat nor gloom of night stays these couriers from the swift completion of their appointed rounds.”

It’s even inscribed on the general post office in New York City.

Not so much in Northern Virginia, though. One lingering casualty of the weekend blizzard: mail delivery and U.S. Post Office services in Reston.

The parking lot of the Reston branch of the post office, located at 11110 Sunset Hill Rd., remains unplowed as of Tuesday at 11 a.m.

The government building is supposed to be plowed by a private contractor who has not been there since the storm began Friday, a source said.

The post office remains closed until the lot is plowed. There will also be no mail delivery in Reston until that happens as the mail trucks are staged from that area, a post office employee said.

If you need to mail or buy something at a post office, the Herndon branch at 590 Grove St. is operating.