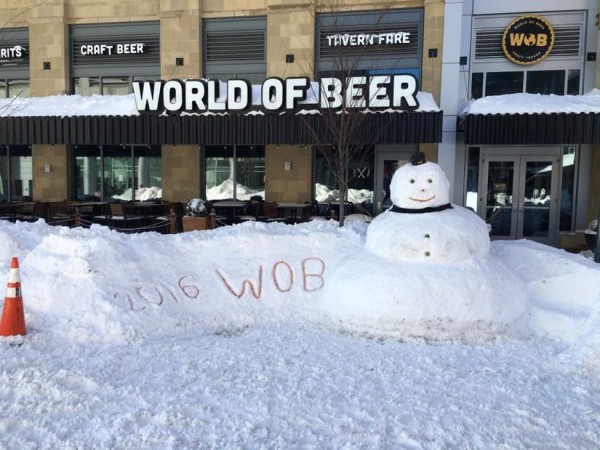 We told you on Sunday about a giant snowman that a resident of The Avant rolled into place shortly after the blizzard stopped.

We asked for reader opinions on what to name him. Most people answered on Reston Now’s Facebook page. Here are some of the top suggestions: