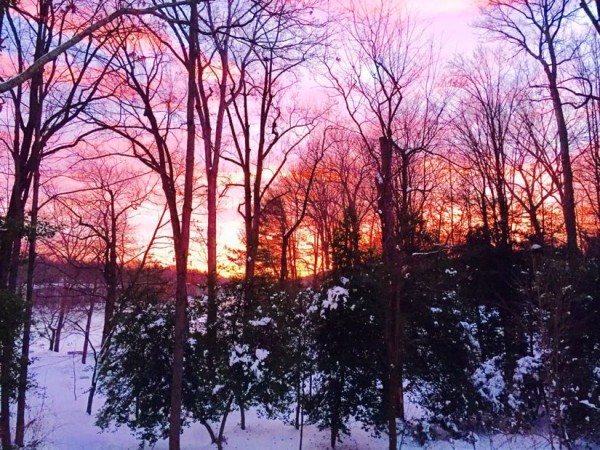 Leidos and Lockheed Martin Make A Deal — After months of speculation. Reston-based Leidos announced it will take over $5 billion in government IT contracts from Lockheed Martin [Washington Business Journal]

Reston’s Tops For Tech Grads — The website Datafox ranks Reston No.1 on its list of “Ten Cities That Are Secretly Great For Tech Grads.” The list is based on such factors as networking prospects, housing costs and affordability. [Datafox]

Remember Reston’s Snowpile of 2015? — This mound at Plaza America lived on until spring. Let’s pick a new one to watch for 2016. [Washington Post]