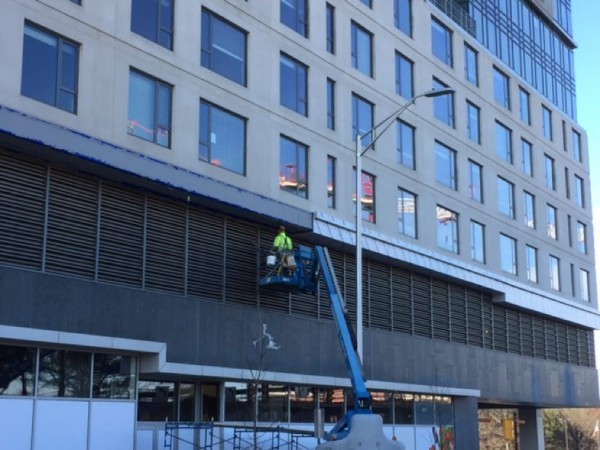 FCPS Begins After Labor Day, But Will Look Into Change For 2017-18 – Fairfax County Public Schools has used enough snow days to qualify for a state waiver of the “Kings Dominion Law” to start the 2016-17 school year prior to Labor Day. The school board voted 12-0 to not not change the ’16-17 calendar, but will look into it for 2017-18.

“Our Town” in Our “Town” — Reston Community Players are holding auditions for the drama “Our Town” Monday, Feb. 22 and Tuesday Feb. 23. The production will run weekends, April 22 to May 7, at CenterStage at Reston Community Center Hunters Woods. [Reston Players]

Best Tacos Right Here? — bartaco, a national chain with a location at Reston Town Center, makes this list of “19 of the Best Tacos in America.” [BuzzFeed]