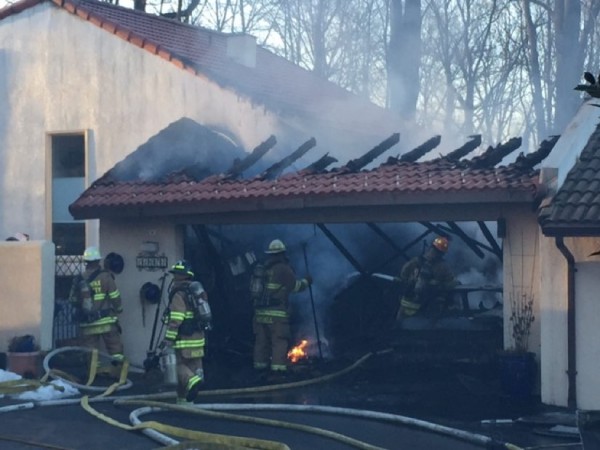 Fairfax County Fire and Rescue officials are still investigating what caused a townhouse fire on Mediterranean Court in Reston Thursday.

Crews were called to the 11600 block of Mediterranean about 4:30 p.m. with a report of a garage fire, a fire department spokesman said.

When they arrived, they found a fully involved garage fire that was extending to the second-floor attic. Firefighters conducted an aggressive attack to contain the fire in the garage and attic as it”got to the second floor very quickly,” officials said.

There were no injuries.