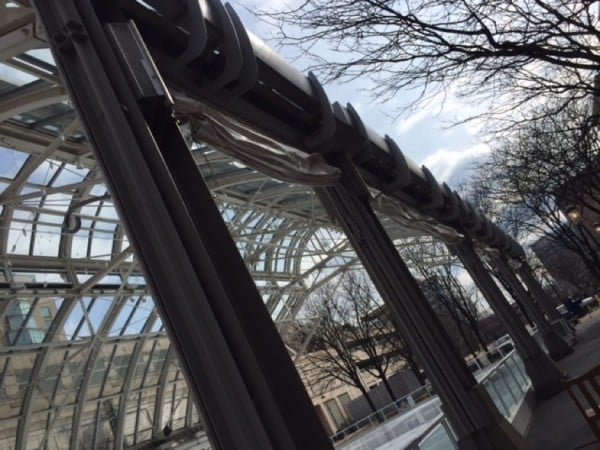 Soccer Honors — Kim Crabbe, an top girls soccer player at South Lakes High in the 1980s, was inducted into the Virginia-DC Soccer Hall of Fame last week. Crabbe also played for the Reston Rowdies, won state honors while playing at South Lakes and was a member of the NCAA Championship team at George Mason University in 1985. [VA-DC Soccer Hall of Fame]

Rally For Schools — After last week’s Fairfax County Board of Supervisors meeting, where County Executive Ed Long presented the 2017 proposed budget, hundreds of parents, students and other concerned parties filled the government center lobby to encourage officials to “Invest in Kids.” [Reston Connection]