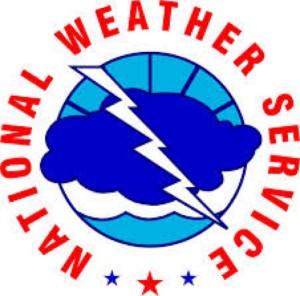 Wherever you are heading today, bring your umbrella and drive carefully.

The National Weather Service has issued a Flood Watch for Reston, Fairfax County and most of the DC area. The Flood Watch is in effect from 10 a.m. Wednesday until midnight.

Showers and thunderstorms, heavy at times, are expected to move Northeast across the area this afternoon into evening. Widespread rainfall amounts around one inch are expected, with localized high amounts up to 3 inches possible in areas of repeated activity.

Due to saturated ground, rains will turn into runoff with flooding of smaller streams and creeks possible. General inundation of low-lying and urban flooding in poor drainage areas also possible.

A flood watch means there is a potential for flooding based on current forecasts. You should monitor later forecasts and be alert for possible flood warnings.