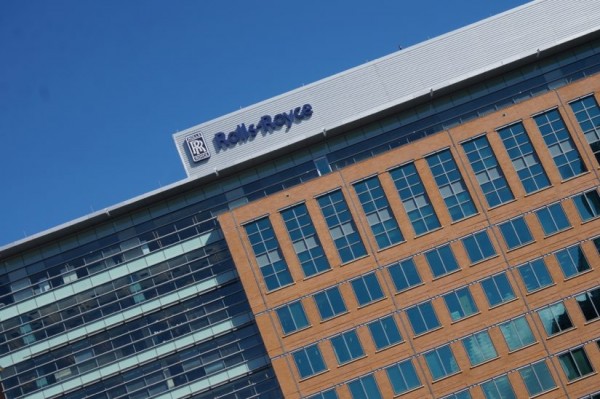 Good Showing At States — South Lakes High School indoor track teams finished the season by breaking two school records at the 6A State Championship Feb. 27-28 in Norfolk. Golden Kumi-Darfour, Olivia Beckner, Sarah Wolfe and Sophie Halkett ran a 9:30.27 (fifth place) in the 4×800 meter relay. That broke the school record of 9:32.03 set by the foursome in January. Devyn Jones ran a 8.39 in the finals of the 55 meter hurdles, breaking her own school record of 8.40, also set in January.

Winter Is Not Over — It may snow Thursday night. [Capital Weather Gang]

Honor For Duck Donuts — Duck Donuts, which has an outlet on Elden Street in Herndon, made Thrillist’s list of the “Best Donut Shops in America.” [Thrillist]

No School Today — Just a reminder, it is a student holiday for Fairfax County Public Schools Tuesday for the 2016 Presidential Primary. [Reston Now]

More Stories
5 Activities for Fostering Creativity and Critical Thinking in Your PreschoolerIt’s Super Tuesday: Where to Vote, What to Know