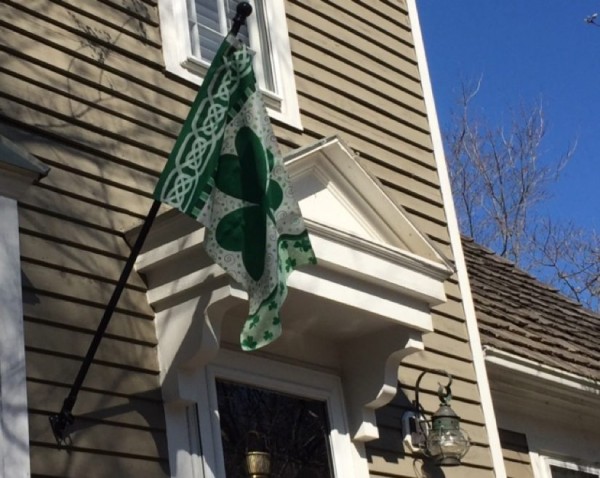 Basketball Kudos — The Reston Seahawks Boys (sixth graders) won the Division 2 Fairfax County Youth Basketball league championship on Sunday. They defeated Gainesville 61-40 to finish off a very successful playoffs and season (they beat Vienna and Ft. Belvior to get the finals).  They are led by Coach Herb Landsowne and Chris Kennedy.