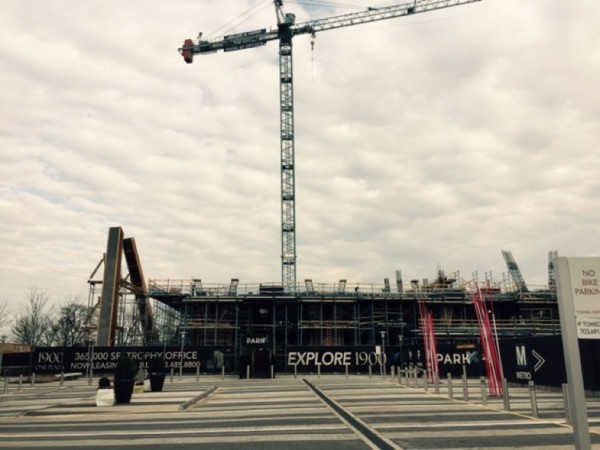 Ex-Trump Girlfriend Is 1982 Herndon High Grad — Former model Rowanne Brewer, who graduated from HHS in 1982 and was briefly Trump’s girlfriend in 1990, said Trump asked her 25 years ago if she thought he would make a good president. [Inside Edition]

Prison Time For Man Who Embezzled From Herndon Firm —  A Leesburg man pleaded guilty and was sentenced to three years in prison for embezzling nearly $3 million from his Herndon employer and falsely reporting the funds as legitimate corporate expenses. Victor R. DeAnthony, Jr., 47, of Leesburg, was president of the systems engineering and integration company Insequence, Inc., headquartered in Herndon, from 2004 until he was terminated in 2013. [Patch]

SLHS Part Of Genesys Works Program — South Lakes High School is among five Fairfax County Public Schools that have teamed up with Genesys Works, which provides opportunities for underprivileged high school students to participate in meaningful year-long IT internships in businesses. This expansion is funded in part by a $500,000 contribution from AT&T. Genesys Works provides extensive training and year-long IT-focused internships at major corporations during their senior year in high school.