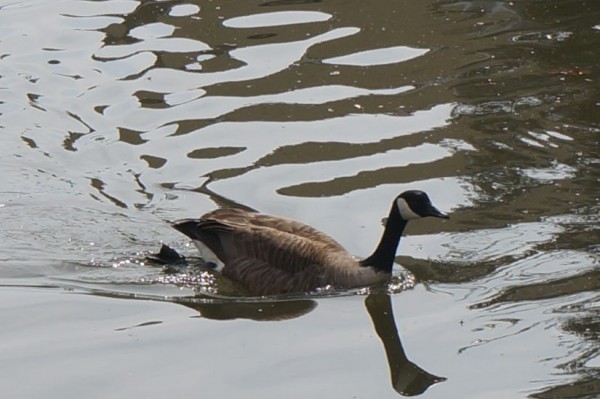 FCPS Kudos — Fairfax County Public Schools (FCPS) has been named one of 15 first place award winners in the National School Boards Association 2016 Magna Awards competition. FCPS was cited for its #savefcps program on the FY 2017 Budget that solicited community feedback and sought to provide the public with a voice in the budget process. FCPS was one of five first place winners among school districts with over 20,000 students.

Reston Association Open House — New and not-so-new residents are invited to learn more about Reston and RA at an open house on Thursday at 6:30 p.m. [Reston Now]