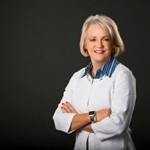 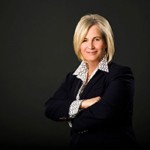 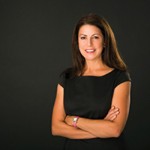 Results from the 2016 RA Board of Directors elections were released last night. Overall voter turnout was about 15 percent, which is typical for a board election.

Hebert, who has been active in Bentana Cluster and the citizen concern over the redevelopment of Tall Oaks Village Center, will represent Lake Anne Tall Oaks. She ran unopposed for the three-year seat previously held by Thompson.

LaRosa, a finance professional, has represented North Point on the board since 2014. She was first appointed to replace Tim Cohn, who resigned for personal reasons. She then ran and was elected last year to fill out the one year remaining on Cohn’s term. The 2016 vote fills a three-year term.

Here are the official voting stats: