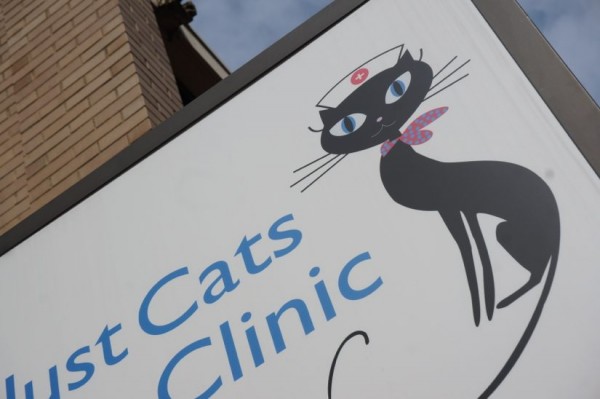 Fairfax Police Shooting Trial Begins — The trial of former Fairfax County Police Officer Adam Torres, who fatally shot an unarmed man in 2013, begins today. Torres is the first officer ever charged with a shooting in the 75-year history of the Fairfax police. [Washington Post]