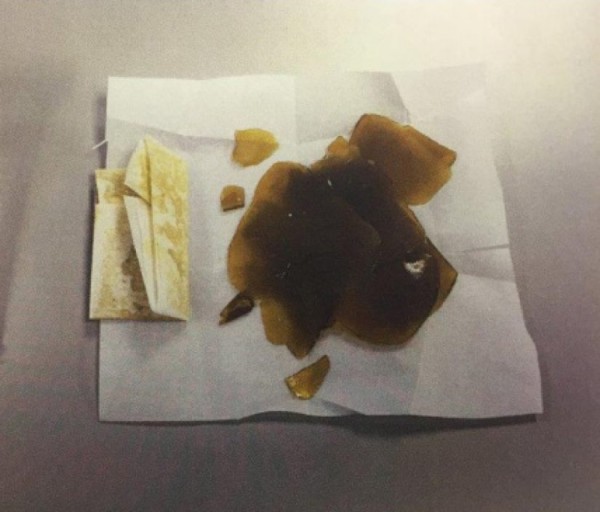 Police are urging residents to be particularly wary of Shatter, a “hard form marijuana derivative and has an extremely high tetrahydrocannabinol (THC) content.”

THC is the active chemical compound in the cannabis plant. Marijuana derivatives can range from 40 to 80 percent THC concentration levels. Non-concentrated THC levels are typically 20 percent, according to the U.S. Department of Justice Drug Enforcement Administration’s Drugs of Abuse 2015 edition Resource Guide.

Common reported side effects of this highly concentrated compound include hallucinations, confusion, panic attacks and even violent behavior.

Shatter and other marijuana derivatives can be inhaled through e-cigarettes and vaporizers (commonly referred to as “vape” or “vaping”). These electronic smoking devices often make the substance virtually smokeless and odorless; a big change from the common perception of big smoke clouds and distinct odor of burning marijuana.

Another big change: these drugs are available by mail.

“The days of meeting your local supplier on the street corner have been replaced by ordering illegal drugs online and anxiously waiting for the package to arrive in the mail,” say FCPD detectives.

If you have teenaged or college-aged children, talk to them about the dangers and risks of drug use, FCPD officers said. Be aware of newer methods of buying and receiving drugs and keep an eye out for the following behavior: