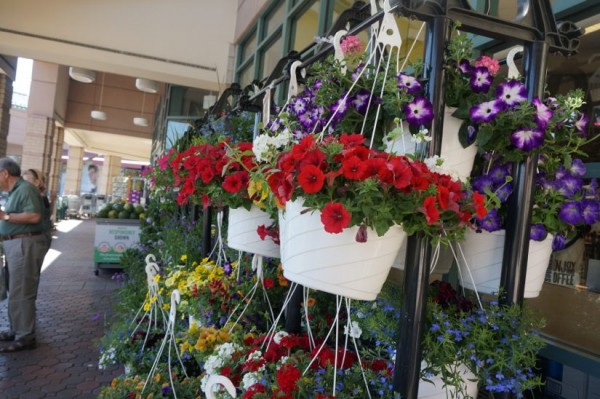 Break To Make Beer — After an opening weekend in which patrons drank 3,000 pints of beer, Lake Anne Brew House says it will a pause to make sure it brews much more to keep up with customer demand. The Brew House will be closed this week and will reopen on April 29. [Facebook]

Local High School Rankings — The Washington Post’s annual Challenge Rankings are out. The index score is the number of college-level tests given at a school in the previous calendar year divided by the number of graduates that year. Also noted are the percentage of students who come from families that qualify for lunch subsidies and the percentage of graduates who passed at least one college-level test. South Lakes High School is No. 67 and Herndon High comes it at No. 24 for 2016. [Washington Post]

Former SLHS Football Player Gets NFL Looks — Norfolk State’s Deon King, a linebacker who played at South Lakes HS, may get a shot in the NFL. [Virginian-Pilot]