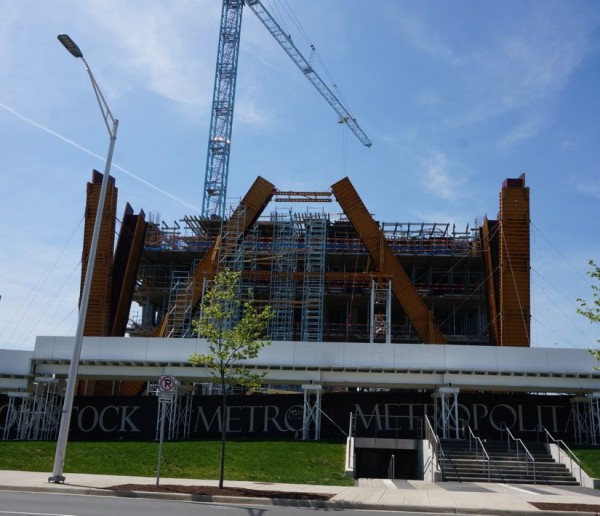 Bike To School May 4 — Many Reston schools are among the FCPS schools participating in Bike to School Day next week. Check if yours is on the list and how to get involved. [FCPS]