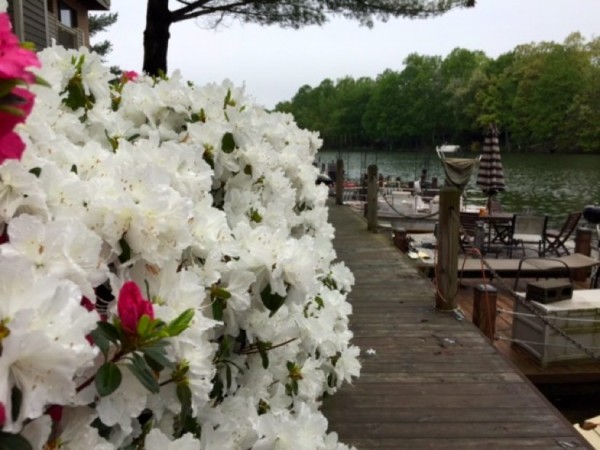 Major Metro Work Announcement Today — Metro is likely to announce a plan to work on tracks on all lines except Silver, which could close some stations for months. Silver Line riders will be affected though, as the line shares stations with others in the system. [WAMU]

Kudos, Reston Student Scientists — Rita Mazumder and Megan Le of Hunters Woods Elementary and Anna Goldman and Hannah McLauchlin of Hughes Middle were named among 50 national finalists in the inaugural Bright Schools Competition, a collaborative effort of the National Sleep Foundation and the National Science Teachers Association that encourages students to explore the correlation between light and sleep’s influence on student health and performance. Their project “The Effect of Backlit Devices Before Sleep on Alertness in the Morning,” aims to find out if pre-teens and teens have similar adverse effects when they use backlit devices before sleep compared to adults.

Behind The Scenes at Lake Anne ES — Take a spin through the school with this video. [You Tube]

END_OF_DOCUMENT_TOKEN_TO_BE_REPLACED

More Stories
Thanks to Our Sponsors and AdvertisersIs the End Near for This Brutalist Building on Sunrise Valley Drive?