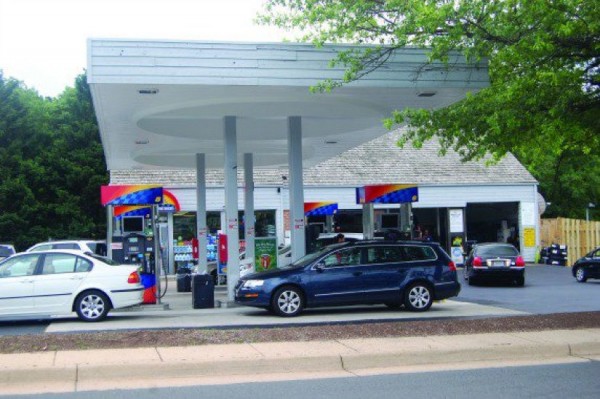 Police said two men entered the store at 11900 South Lakes Dr. where one employee was working about 3 a.m.

One of the suspects allegedly displayed a gun and demanded money. The suspects took an undisclosed amount of money and fled, the victim told police.

The suspects were described as black, in their 20s or 30s, between 5 feet 6 inches and 5 feet 8 inches tall and 150 to 160 pounds. Both wore dark-colored clothing and their faces were covered. The victim did not require medical attention.

Last week, the 7-Eleven on Soapstone Drive a few miles away was also robbed in a similar fashion. It is not yet known whether the incidents are related.