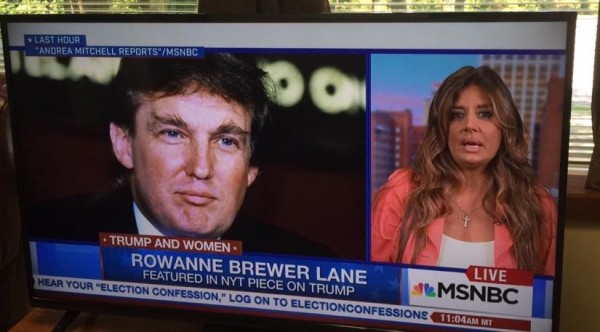 A woman featured in a Sunday New York Times piece detailing presidential candidate Donald Trump’s history with women took issue with the story on Monday, saying she never had a bad experience with the billionaire and does not believe he ever mistreated women. 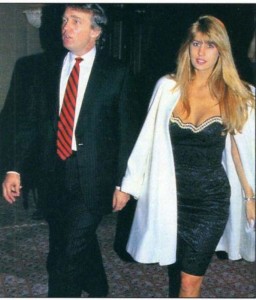 But before Rowanne Brewer Lane made the talk show rounds on Monday, before she was in the front page NYT story Sunday and before she dated Trump in 1990, she was Rowanne Brewer of Reston. She attended Herndon High School, graduating in 1982.

Brewer Lane is a former model who dated Trump for several months starting in late 1990. She said yesterday said her words were twisted in the Times article, which used interviews to show a pattern of troubling personal behavior towards women by the Republican presidential candidate.

The Times story said Trump asked Brewer Lane to change into a bikini shortly after meeting her at a pool party at his Mar-a-Lago estate in Florida. According to the article, he then introduced her to the crowd outside, saying, “That is a stunning Trump girl, isn’t it?” 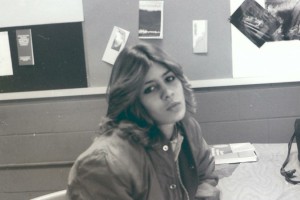 On Monday, Lane told the same story in television interviews but said she had been flattered by his comment.

“They spun it to where it appeared negative,” Lane said on Fox News. “I did not have a negative experience with Donald Trump.”

According to a Washington Post story in 1990, Brewer Lane moved from Reston to Maryland after high school. She was a “Star Search” model and was the 1988 Miss Maryland, as part of the Miss U.S.A. contest.

The Post story also reports Brewer once worked as a bartender at Clyde’s and Da Dominico in Tysons Corner and the Dome in Washington.