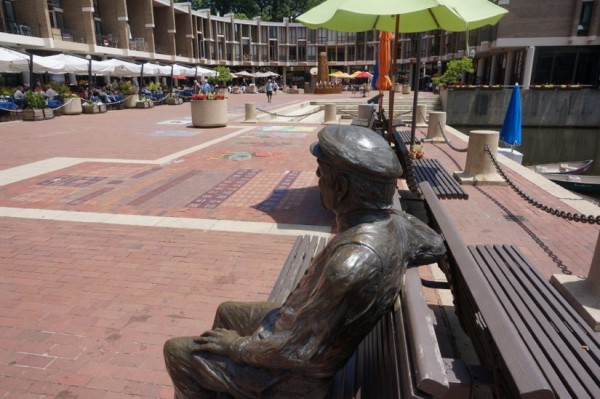 Former SLHS Football Player gets Canada Tryout — Former Seahawk Thomas Mayo, who had stints in the NFL as well as with indoor teams, is in training camp with the Canadian Football League’s Winnipeg Blue Bombers. [Winnipeg Sun]