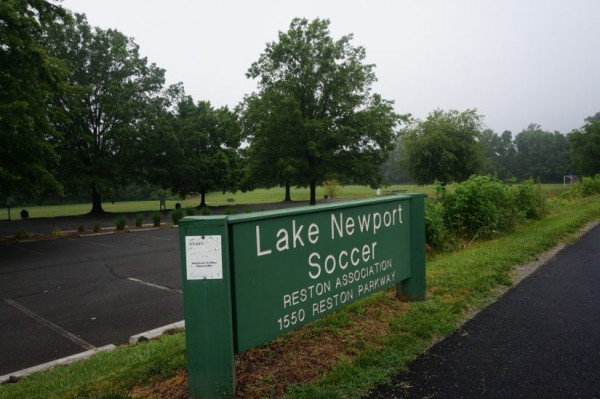 Reston Soccer is exploring the idea of building its own artificial turf fields in Reston.

The league held a town hall at Walker Nature Center on Wednesday to gauge the community’s interest in the project.

“We are very excited about our strategic plan,” said Anguizola. “We are doing a lot of things to improve player development. One thing that is a big part of that is field and facility quality.”

Reston Soccer was one of several community groups that contributed to the $2 million project to build two turf fields at South Lakes High School several years ago. While that gave Reston Soccer, which donated $150,000, more playing time on the fields, the league still needs more turf fields, which are available to teams even during rain, said Anguizola.

Reston Soccer does not own its own fields, however. Teams play on fields owned by Reston Association and the Fairfax County Park Authority.

Ideally, the league would like to convert the two grass fields at RA’s Lake Newport Soccer on Reston Parkway, says Anguizola. Anguizola is asking to speak at the July RA Board meeting to see if RA would be interested in partnering in the effort.

Anguizola also said Reston Soccer is concerned about the potential health effects of crumb rubber, which was used in Fairfax County Public School turf fields. Some studies have shown the crushed-tire material is a carcinogen. The county says there are no health risks.

Anguizola says Reston Soccer is looking into newer types of organic infill made from cork and coconut husks.

Reston Socceer has hired an architect to envision what the fields could look like. It has not yet put a dollar amount on the potential project, said Anguizola.