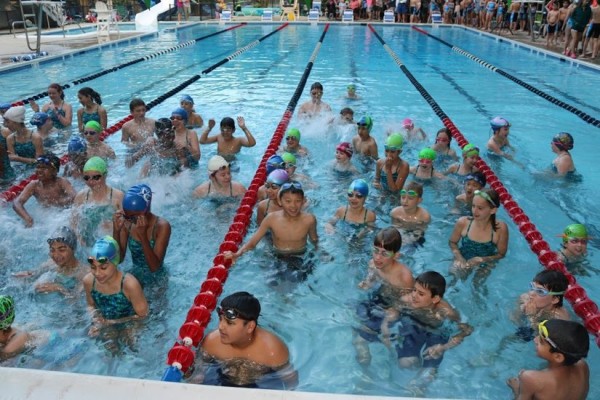 Supervisors OK Policing Changes — In the wake of the 2013 fatal police shooting of John Geer, the Fairfax County Board of Supervisors has approved police training and response policy changes, but the issues over body cameras remain. [Washington Post]

SLHS Records Fall at Track Nationals — South Lakes High School runners broke two school records and tied an 18-year mark last weekend at the New Balance Outdoor Nationals track and field meet in North Carolina. Junior Devyn Jones ran a 14.52 in the preliminaries of the 100 meter hurdles, breaking her own mark set last month. The 4×800 meter relay team of Sophie Halkett, Sarah Wolfe, Olivia Beckner and Golden Kumi-Darfour broke the school record they set in May with a 9:15.79 for 12th place in the Championship Division.

As more and more drivers shift to sustainable vehicles, a design review board for the Reston Association is looking to formalize requirements for what electric vehicle charging stations must have…

Find some good insights in this week’s Reston Home Insider, including: “If you’re not getting showing requests in the first 24 to 48 hours, your home is likely mispriced.”

A local employee was selected as employee of the year during this year’s RAMMYS. The awards, which are organized by Restaurant Association Metropolitan Washington. Fully vaccinated guests attended the in-person…