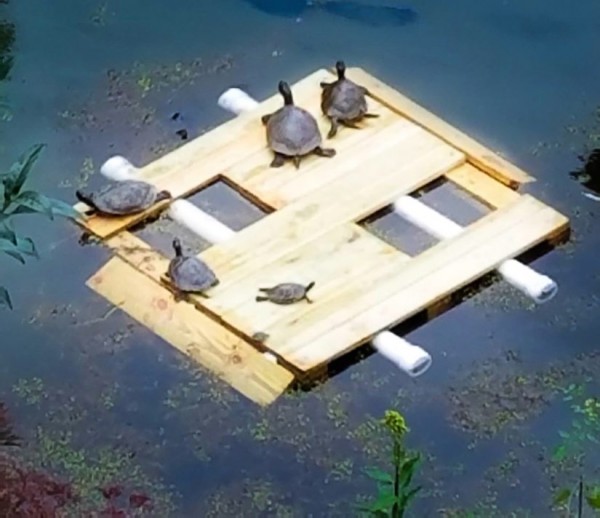 Garza Earns PTA Honor — Fairfax County Public Schools (FCPS) Superintendent Karen K. Garza has been named the recipient of the Superintendent’s Power Partner Award from the Virginia PTA.  The award recognizes superintendents who enhance and support family engagement in the school division and beyond. [FCPS]

Sign Up Now For Herndon’s Citizen Police Academy — Want to know what it’s like to be a police officer? The Town of Herndon invites citizens to take part in its Citizen Police Academy, starting in September. The 10-week long experience is designed to promote a greater sense of unity between citizens and police officers. Topics include Computer Crimes, Traffic Enforcement, Impaired Driving, K-9s, Evidence Collection, Investigations, Community Policing, and the Judicial Process.  [Town of Herndon]

Finding Religious Unity at Reston Synagogue — Spotlight on Northern Virginia Hebrew Congregation, which has been opening its space for area Muslims for prayer. [USA Today]