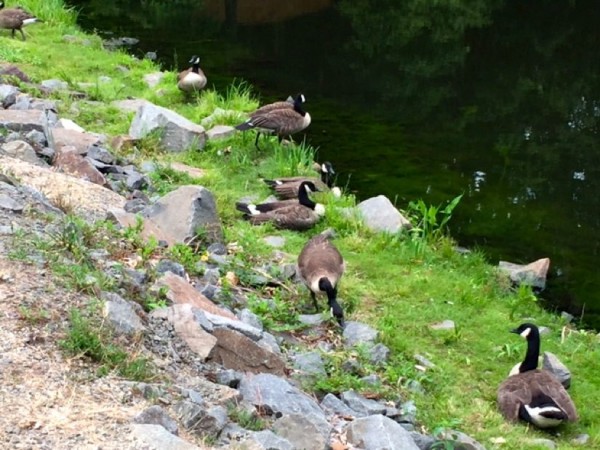 Police Games Donation — The World Police and Fire Games, which held its 2015 competition in Fairfax County last June and July, last week donated donated $40,000 to the National Fallen Firefighters Foundation (NFFF). Surplus funds from the 2015 World Police and Fire Games were used to make the donation. The NFF honors fallen firefighters and provides resources to assist their survivors. The Foundation also works within the fire community to reduce firefighter deaths and injuries.

Expansion For Cafesano — Cafesano, the locally owned Mediterranean restaurant located at South Lakes Village Center since 2005, has announced plans to expand near Dulles Town Center. No word on exact address or opening date.

Fundraising For Central Park Explosion Victim — A Go Fund Me page has been set up to help Connor Golden, who lost part of his leg in a freak explosion in New York’s Central Park earlier this month. Golden, a 2015 Oakton High grad who attends University of Miami, was playing in the park with friends on July 3 when he stepped on the homemade explosive.  The campaign hopes to raise $50,000. [Fairfax Times]

More Stories
Temperature May Hit 100 Several Times Later This WeekReport: More Than 500 Use of Force Complaints to FCPD in 2015