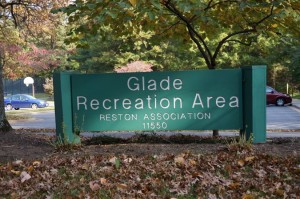 At Glade, feces were found in the skimmer pots of the pool. Unfortunately, the mess was not discovered until after swim team practice, said Leone.

The pool was shut down for most of the day Friday as RA personnel cleaned the pool and followed sanitation procedures, he said.

At Hunters Woods, swim team coaches discovered cigarette butts, a torn hot tub cover, whole beer bottles in the hot tub, and broken bottles on the pool deck and in the pool.

The debris was cleaned up and the pool sanitized. No one was injured by the glass, said Leone.

Leone said all pools have six-foot high fences and locks. But there are cases every summer of people scaling the fences to get into the pool.

Despite the two events on Friday, vandalism case reports are down from last summer, said Leone.