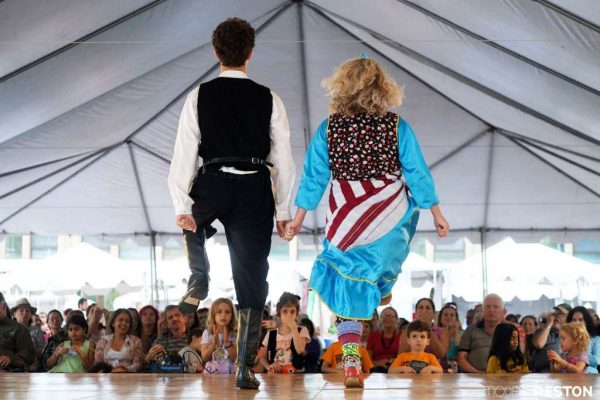 Festival Fun — New citizens were sworn in and cultures from around the world were celebrated through song and dance, stories and food at the 2016 Reston Multicultural Festival on Saturday. Modern Reston captured the fun in pictures. [Modern Reston]

Giant SLHS Win — South Lakes football scored 75 points while keeping McLean scoreless until the fourth quarter in a 75-8 victory over the Highlanders Fridat. SLHS is 4-0 and will host Washington-Lee on Friday. Herndon (1-3) fell to Chantilly 26-7 for its third straight loss. [Washington Post]

Post Endorses Meals Tax — The Washington Post editorial board endorses voting in favor of the Fairfax County Meals tax Nov. 8. The proposed 4 percent tax on meals and other prepared foods will generate about $100 million annually, and 70 percent will go to Fairfax County Public Schools. [Washington Post]