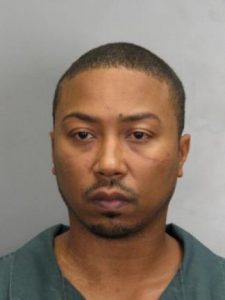 A Reston man is facing charges of indecent exposure, drunk in public and drug possession after neighbors heard him screaming in the middle of night.

Residents of the 2200 block of Castle Rock Square called police about 2 a.m. Thursday to report a man screaming in the woods behind an apartment complex.

Howard Robinson, 41, of Reston, was located and was seen touching himself inappropriately.

Robinson was placed under arrest for indecent exposure, drunk in public, and possession of a schedule II controlled substance, police said.