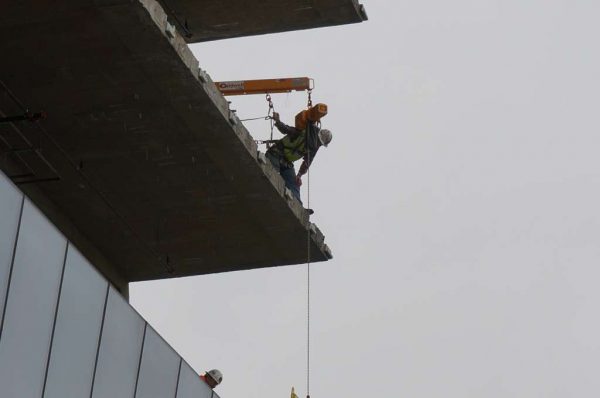 Kudos, Former Seahawk — SLHS ’16 grad Vela McBride, who plays volleyball for American University, was named the school’s Geico Student-Athlete of the Week last week. McBride, who was also the Patriot League Rookie of the Week, had double-digits in kills in two of three victories for the Eagles last week, while hitting .333 or better in each match. She had a career-best 14 kills and hit .684 in a four-set win over Navy. [American University]

Fundraiser For Reston’s Hopecam — Hopecam, a Reston nonprofit that connects children battling cancer and other life-threatening illnesses with technology to see and interact with their classmates, is holding a fundraiser Thursday in Tysons. Hopecam is hoping to double in size in serve kids in all 50 states. [Hopecam]