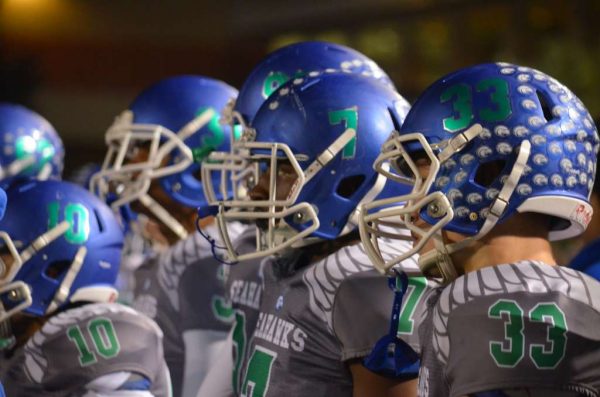 South Lakes Football Season Comes to An End — It has been a long and exciting season for the South Lakes High varsity football team, but unfortunately, the Seahawks lost to defending state champs the Westfield Bulldogs in the Region 6A semi-finals at Westfield Saturday. The Seahawks, which lost 42 to 12, entered Saturday’s game with a winning record of 12-1. [Reston Patch]

Get Photos In For Your 2017 Tennis and Pool Passes Now – Reston Association members must provide a photo for each member of their household that wants to have a pass for pools and tennis courts. RA says, you can start emailing those photos now to [email protected] with the subject line “Pass Photos.” Be sure to label each photo with the person’s name, and include the name of the primary person and address on the household account. Passes go on sale Dec. 15 through the RA’s new WebTrac system. [Reston Association/WebTrac]