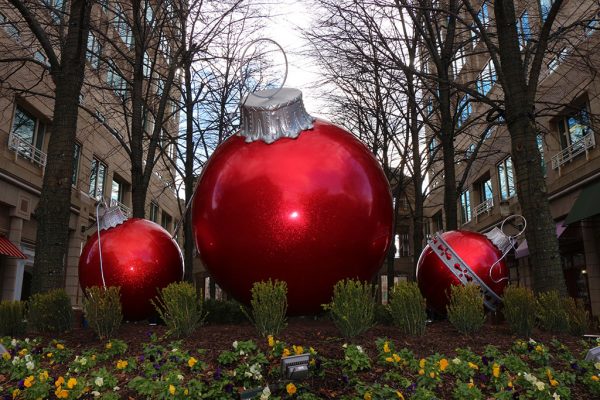 Governor Announces Funding for Treatments for Mental Health Issues, Substance Abuse — Virginia Gov. Terry McAuliffe on Wednesday announced an increase to next year’s state budget to invest more than $30 million in treatments for mental and behavior health issues and combat substance abuse, including opioid addiction. McAuliffe said it is important to learn to treat problems, rather than just respond to crises. [Virginia.gov]