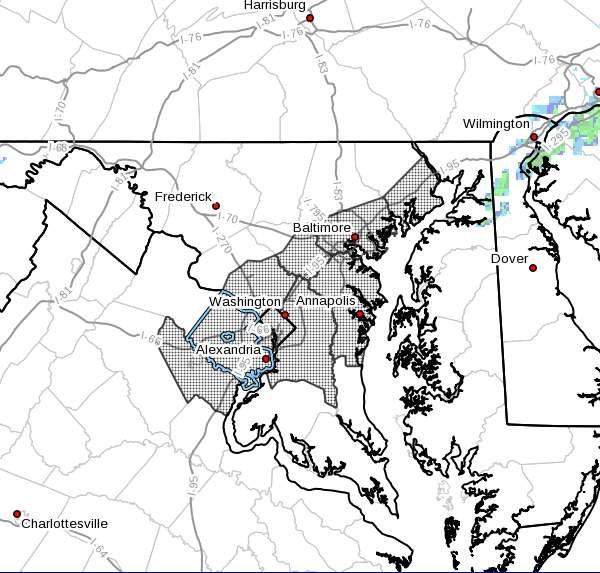 The National Weather Service has once again placed an area including Fairfax County under a wind advisory. It is scheduled to be in effect until 7 p.m. Thursday.

From the NWS statement:

A WIND ADVISORY MEANS THAT WINDS OF 45 TO 55 MPH ARE EXPECTED.
WINDS THIS STRONG CAN MAKE DRIVING DIFFICULT…ESPECIALLY FOR
HIGH PROFILE VEHICLES.

Winds quite gusty behind the front! Remain windy at times this afternoon… pic.twitter.com/nhW2ecush0

The advisory was originally issued for areas west of the Metro area, but was later expanded.