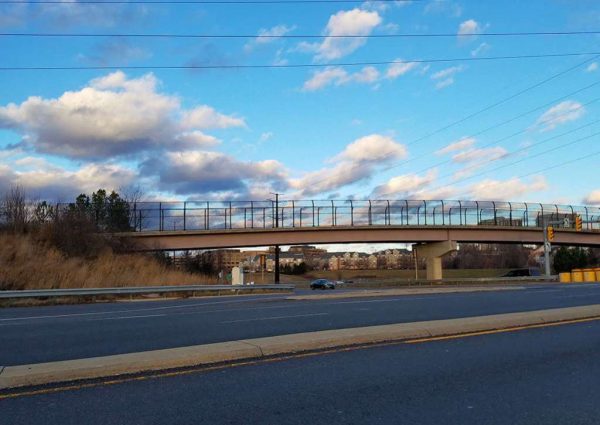 Name of Officer in Herndon Shooting Not Released — Pending further investigation, the Fairfax County Police Department is not releasing the name of the officer who shot and killed Mohammad Azim Doudzai on Jan. 16 in Herndon, ending a hostage/barricade situation. Doudzai had earlier shot and injured his two brothers. [Fairfax County Police Department]

More Stories
Thanks to Our Sponsors and AdvertisersIn the Design Studio: The Cabinets Investment Challenge Answered