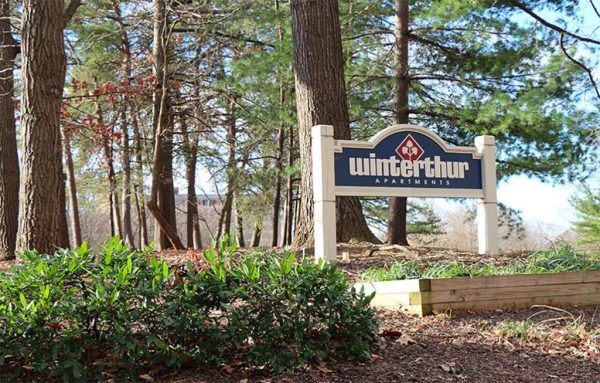 A man was assaulted and robbed while walking his dog last week at the Winterthur Apartments, police say.

According to the Fairfax County Police Department, the 28-year-old man and his dog were walking at about 10:50 p.m. Thursday in the 11900 block of Winterthur Lane. The neighborhood is off Colts Neck Road, just north of Hunters Woods Village Center. 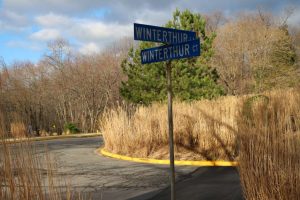 According to the man, he saw a woman running from four Hispanic men. One of the running men stopped the chase and “assaulted the man’s dog,” according to police. All four then turned their attention on the man and his dog, he said.

“One displayed a knife while the others repeatedly assaulted both [the 28-year-old] and the dog,” according to police.

The suspects allegedly stole the man’s cellphone before fleeing the scene. The victim sustained minor injuries, police said, and the dog escaped harm.

No further descriptions of the suspected assailants were provided.