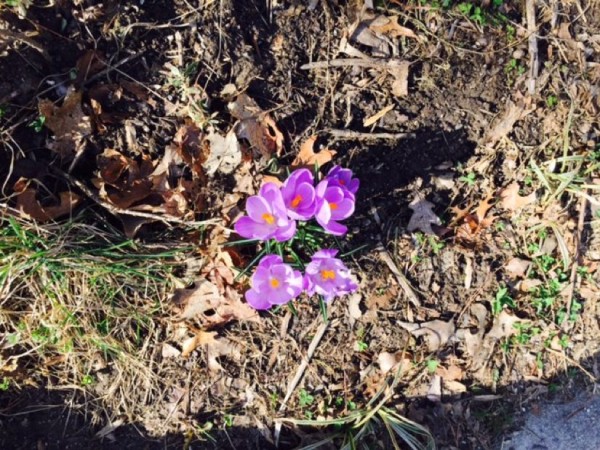 Bao Bao Passed Through Reston on Journey Home — The famed panda born at the National Zoo left D.C. for good Tuesday, heading off to live her life in China. She was transported by truck from Washington up the Dulles Toll Road to the airport, where she left on a FedEx 777. [Reston Patch]

SLHS Girls’ Basketball Team Falls in Playoffs — The South Lakes Seahawks girls’ hoops team was defeated Tuesday night in the first round of the 6A North Region championship, falling to T.C. Williams by a score of 51-43. [Alexandria News]

Qur’an Spiritual Retreat Slated for March — The Al-Madina Institute is readying to hold its annual conference, bringing leading scholars to examine both the external and internal dimensions of the Qur’an. The event will be held March 3-5 at the Hyatt Regency (1800 Presidents St.) in Reston. [Al-Madina Institute]

Bills Targeting Student Debt Fail in Richmond — A number of bills designed to help students refinance student loans or increase oversight of lenders have died in the General Assembly. One such bill, which would have created a “Borrower’s Bill of Rights,” was sponsored by Sen. Janet Howell (D-Fairfax) of Reston. It failed to advance out of a legislative committee. [Virginia Gazette]