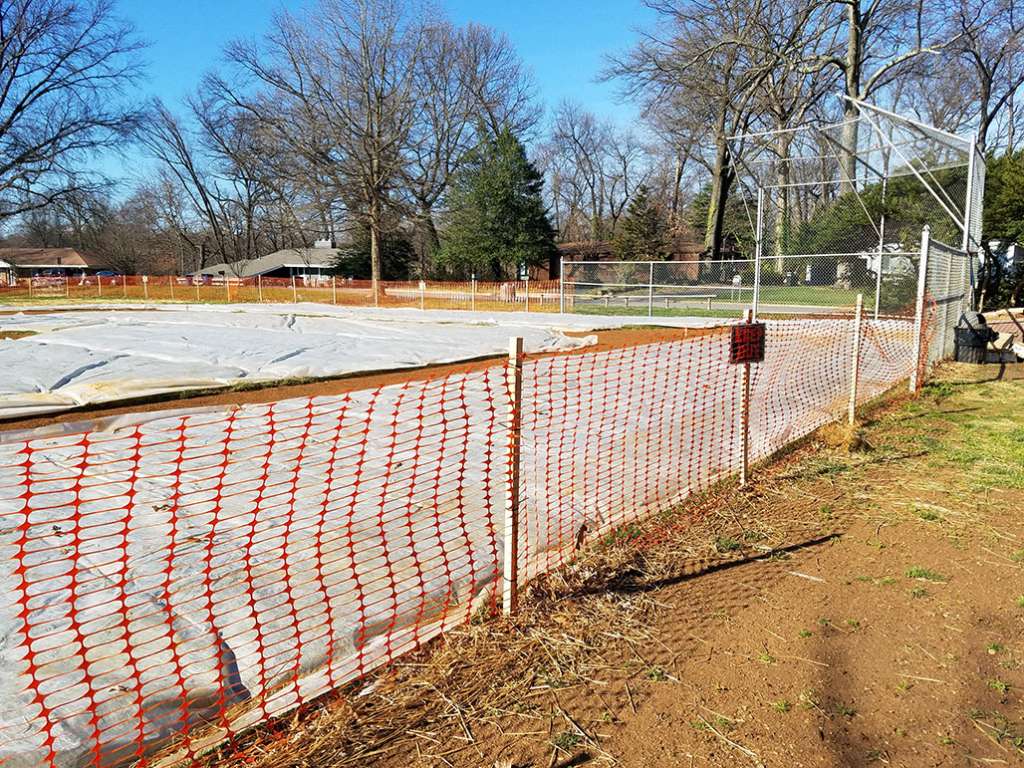 The Reston Association Board of Directors at their regular meeting Thursday will hear a presentation regarding a potential project at the Hook Road Recreation Area. 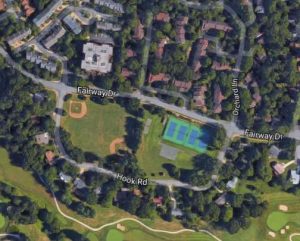 The recreation area, which features a baseball field along with tennis and basketball facilities, is located off Fairway Drive, just north of Hidden Creek Golf Course. According to information provided in the agenda for the meeting, it has remained relatively unchanged since 1973.

“This methodology focuses on the revitalization of facilities as a singular unit instead of the periodic replacement of individual components of the site. The former methodology looked at facilities on an amenity-by-amenity basis spread out over several years. The thrust of the Full Facility approach is to improve RA facilities in a comprehensive and holistic manner to create a greater visual impact and maximize value for the membership.”

In December, the Board of Directors allocated $50,000 to fund the initial design concept of the enhancement of the Hook Road Recreation Area. According to information provided, the project’s scope would be to do the following:

The board materials for Thursday’s meeting also indicate that an improved effort to engage members in the process will be undertaken.

“It is important that the Board and staff take into account lessons learned from recent events. A popular criticism the Board received from members regarding the Lake Newport Soccer Proposal was the lack of notice and failure to engage the residents directly adjacent to the site early in the process. Accordingly, during its meeting on February 23, 2017, the Board directed staff to develop an improved member notification process to gather community input when considering major recreation amenity proposals.”

At Thursday’s meeting, the board will consider holding a public information session on the Hook Road project April 26, with notice of the meeting to be sent out March 30. A call will be put out for volunteers to serve on a working group of RA members, first focusing on neighborhood representation, to receive input on facility and site improvements.

The tentative timeline for the project sees it coming before the board for budget approval in October.

Other items on the agenda for the meeting include: