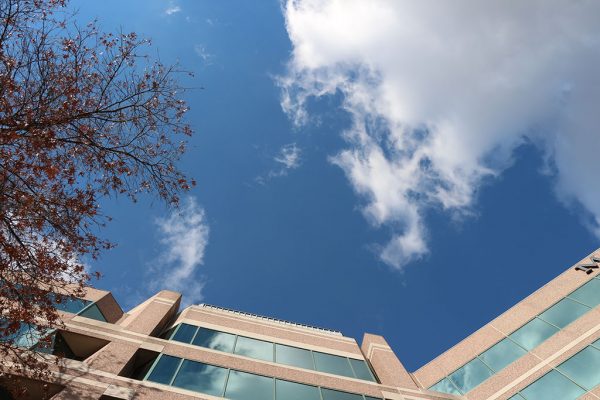 Fog Advisory in Effect Through Morning — A dense fog advisory that has been in effect for the area since early this morning has been extended until noon. Visibility of a quarter-mile or less remains possible in spots. [National Weather Service]

County Conducting Homelessness Survey — Fairfax County’s Office of Public Affairs and Office to Prevent and End Homelessness are collaborating with George Mason University communications students to collect data about the perception of homelessness in the county. Citizen feedback is requested by April 8. [Fairfax County/Survey Monkey]

Local Artist Featured in DC Show — J’han, an artist from Herndon, will be featured in the “Pancakes and Booze” art show at Penn Station (801 E St. NW) on April 6. J’han is an expressionist, surrealist and abstract artist. [Facebook]

HHS Grad Has Sights Set on World Championships Run — Hiruni Wijayaratne, a 2009 Herndon High School graduate, is training hard in the attempt to qualify to represent her native Sri Lanka as a marathon runner in the 2017 International Association of Athletics Federations World Championships. [Sunday Times in Sri Lanka]