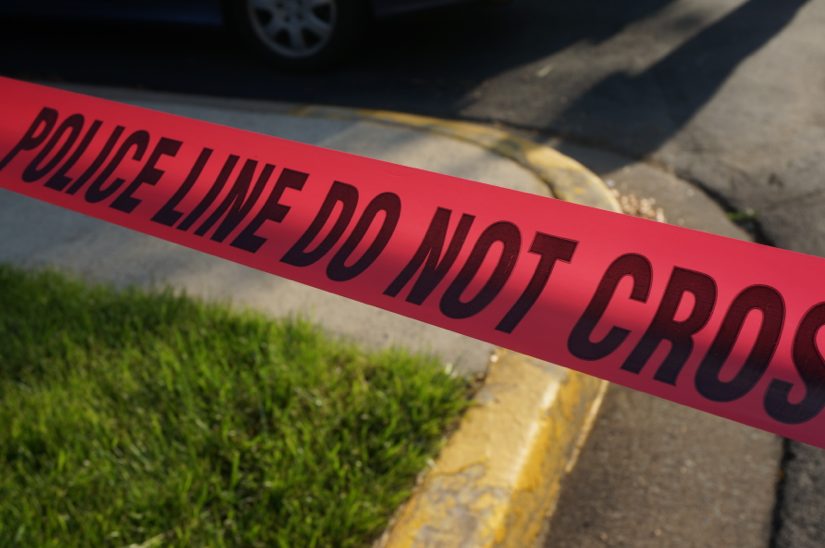 Only a few larcenies have been reported by the Reston District Station of the Fairfax County Police Department in the past week.

11600 block of Stoneview Square, bag and sunglasses from vehicle

Reston District Station officers did have to deal with a group of teens who were allegedly shooting a BB gun at vehicles on Route 7, which we reported last week. The investigation also continues in the death of a man found in a car down an embankment in Herndon last week.

More Stories
Reston Real Estate: How to Get Your Exterior Project Done, or At Least ApprovedCounty Staff Will Discuss Plan for Temporary Reston Fire Station at Community Meeting