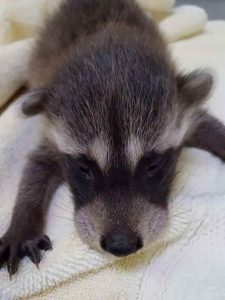 The county’s Animal Protection Police is reminding residents as springtime is upon us that no matter how cute and cuddly they appear, baby wild animals are not pets.

In a statement to the community, the Fairfax County Police Department agency says residents often find baby animals they believe to be orphaned and they take them in — a bad idea, APP says.

While these actions are well-intended, it is important to realize that they may be unnecessary and can actually be detrimental to the wildlife concerned. Most wild animals are dedicated parents and do not abandon their offspring. Many wildlife species hide their young for safety nestled in grass or bushes and leave them alone for extended periods of time to look for food. Most of the time, the mother is nearby and will return to her offspring.

When humans intervene to “rescue” them, their survival rates decline. Many rehabilitated animals do not survive their first year upon release back into the wild. A wild animal’s best chance of survival is to stay in the wild. 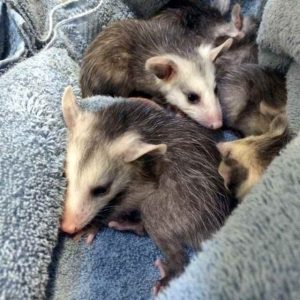 The Animal Protection Police says there are situations where an animal may need help, including when it:

When an animal is found in these conditions, the APP suggests calling them at 703-691-2131, the Virginia Wildlife Conflict Helpline at 855-571-9003 or a local veterinarian. It does not suggest attempting to retrieve the animal and raise it yourself.

Attempting to capture wild animals can result in human injury when animals feel threatened or are in pain. Human handling may do more harm than good and may cause unnecessary stress on the animal or result in trauma. 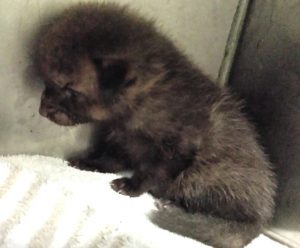 The Animal Protection Police says it receives the most calls this time of year regarding animals including squirrels, red foxes, raccoons, rabbits, skunks, opossums and songbirds.