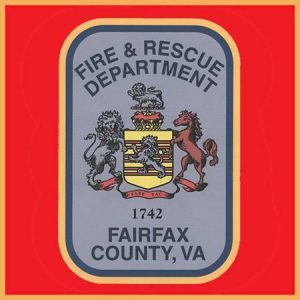 Units from the Fox Mill station were dispatched to the blaze in the 12300 block at about 12:30 p.m. Sunday. When they arrived, they saw smoke showing from the front of the two-story, single-family house. The fire was found in the kitchen, firefighters said, and they were told by residents that there had been a problem with a circuit breaker that had tripped.

Both occupants of the home escaped without injury. Smoke alarms had activated, Fairfax County Fire and Rescue says.

“The fire started under the cook top, in the back of a base cabinet in the kitchen. The fire was accidental in nature and was caused from an undetermined electrical event. In addition, the fire caused the natural gas line to fail which led to a gas fed fire.”

Red Cross assistance was offered to the residents, who declined. Damages as a result of the fire have been estimated to be approximately $93,750.