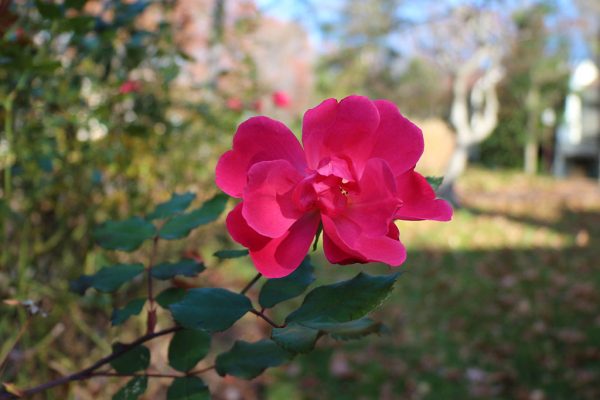 South Lakes Student is Conference Player for Second Year — Matt Hughes has been named Liberty Conference Player of the Year for the second year in a row. Hughes largely credits the skills he honed with the Herndon-Reston Youth Lacrosse team. Hughes and his fellow HRYL alum, Dodson Piotrowski, were first-team All-Conference selections this year. Hughes has committed to playing Division 1 lacrosse at Mercer next year. [Fairfax Times]

Reston Firm Has Innovative Mobile Tech — After filing for bankruptcy in 2012, Reston-based LightSquared has re-emerged as a strong contender in the mobile services industry. With a new name, Ligado, the firm has promised to deliver the world’s first wireless network using ground-based airwaves, which many in the industry had long considered “unsuitable” for cellular use. Taking it one step further, Ligado says it also plans to join that capability with a satellite hovering above North America. The pairing is expected to benefit both industrial commercial customers as well as the average smartphone user. [The Ledger]

Reston Men Nabbed for Fishing Violations — Two Reston men were among nine persons caught by Maryland Natural Resources Police and charged with catching and hiding more than 150 undersized bass fish in a prohibited area — Fishing Creek Bridge in Dorchester County, Maryland — between April 27 to May 4. All nine have been charged with catching more than their share and keeping undersized bass. Each charge can carry a fine of up to $1,500. [WMDT-TV]