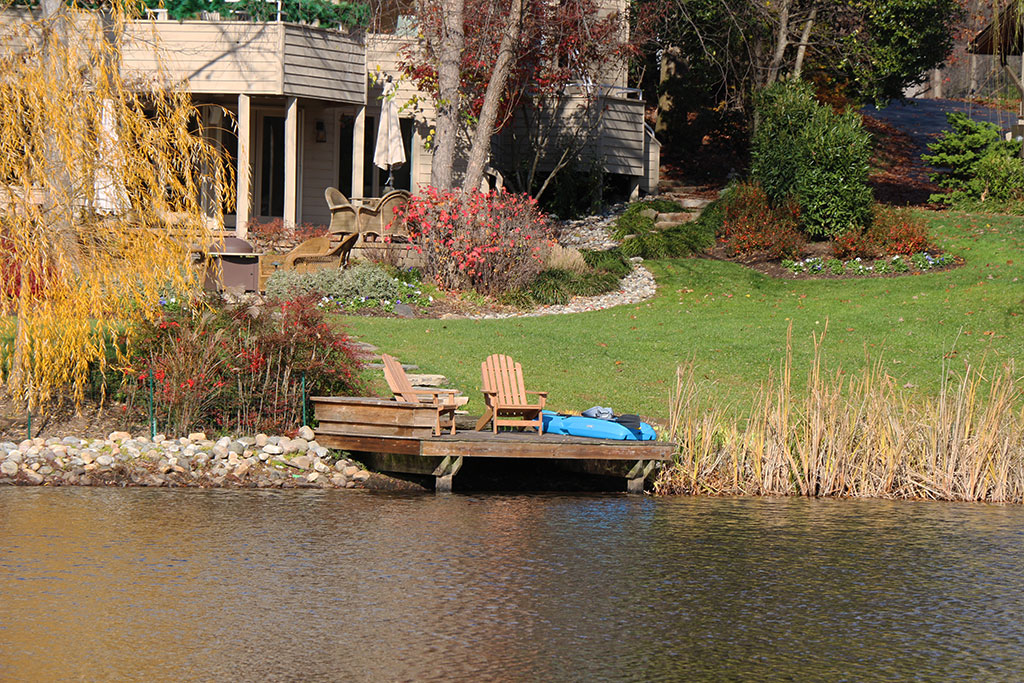 Reston Family Yard Sale Taking Place Saturday — At least 90 families are signed up to sell their use treasures this Saturday, May 13 for the massive Reston Family Yard Sale at 1900 Campus Commons Dr., at the corner of Sunrise Valley and Wiehle Avenue. The shopping frenzy is slated to begin at 8:30 a.m. when the gates open. If the weather looks questionable Saturday morning, call 703-435-6577 for a recorded message. Rain date is May 14. All vendor spaces are sold out. [Reston Now Events]

Congress Ponies Up $150 Million Again For Metro — According to a statement from Rep. Barbara Comstock (R-10th), Congress late last week reaffirmed its yearly promise for 2017 to give the D.C. Metro system $150 million, matching the sum of the $50-million contributions each made by Virginia, Maryland and the District of Columbia. The matching grant agreement dates back to 2008, when Congress voted to create the Passenger Rail Investment and Improvement Act (PRIIA) by which Virginia, Maryland, and the District of Columbia each contribute $50 million annually for Metro’s capital needs, which is then matched by $150 million in federal funds. Each year since, Congress has followed through and presented its share of the funds. [Loudoun Times-Mirror]

Alexandria Schools Delayed, Locked Down Due to Armed Robbery — Fairfax County police reported Tuesday morning that several schools in the Alexandria area were on delayed start and/or were locked down after an armed robbery took place nearby in the 5900 block of Edgehill Drive, including Mt. Eagle and Cameron Run elementary schools. Air support and K9 dog units were assisting police in searching for a suspect, described as a white male in his 20s to 30s, about 6’1″ tall, wearing white shoes, dark shorts and a blue-gray jacket. [Fairfax County Police/Twitter]

More Stories
Reston Man Among Those Arrested in Online Sexual Predator StingCrime Roundup: Woman Wakes to Find Man in Her Home, and More