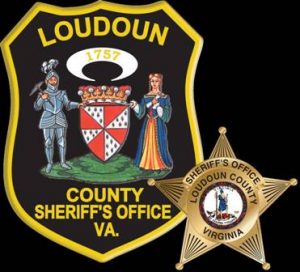 A 55-year-old Reston man shoplifted a half-dozen times from the same grocery store in Loudoun County since March, police say.

The Loudoun County Sheriff’s Office says Johnny E. Conner was caught at about 4 p.m. Wednesday at the Wegmans store in Sterling’s Dulles 28 shopping center. They report Conner was found by a deputy to have concealed items in a bag and attempt to leave without paying for them.

Police say they believe Conner did the same thing at the store on March 1, March 8, March 9, March 11 and April 27.

Conner was charged with six counts of grand larceny and “additional charges are likely,” police say. He is being held at Loudoun County Adult Detention Center with no bond.

More Stories
Herndon Kmart Store Closing Its DoorsOp-Ed: When Is ‘No Maximum’ Development Either Planning or Zoning?