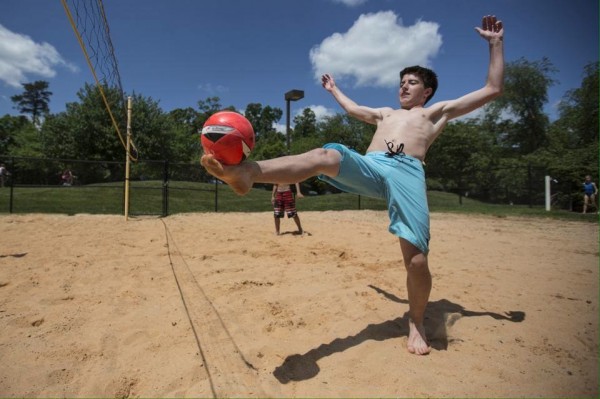 Audio, Video of Police Shooting Released — Fairfax County Police released on Friday the 911 audio and helicopter video of the January hostage/barricade situation in Herndon that ended when an officer shot and killed the suspect. [WTOP]